Quick Read – The Illusion of Pride 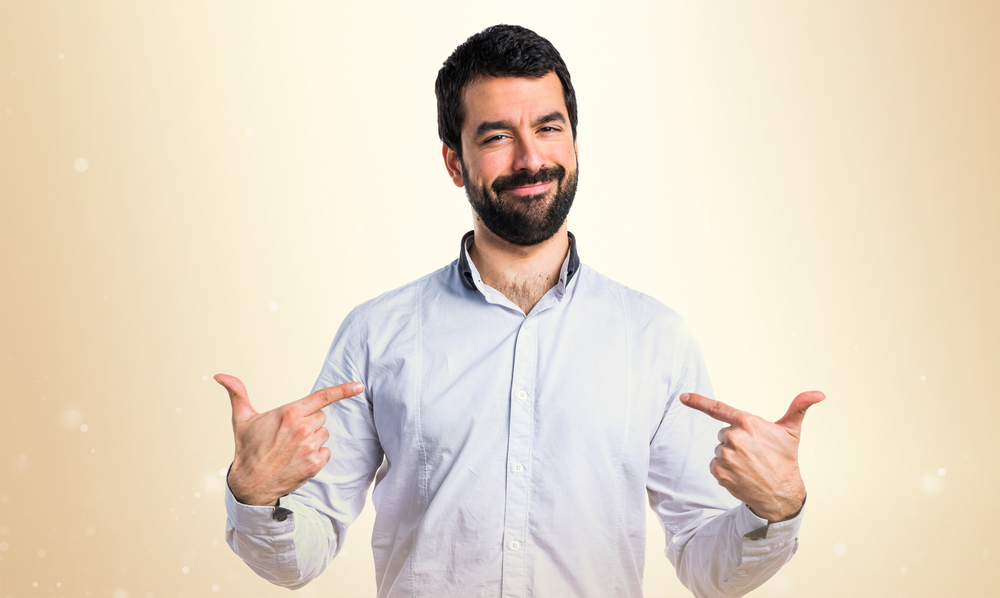 Fascinating stuff: pride doesn’t seem to connect much with confidence or positivity.

The nature of pride and how it can sit in contradiction to other emotions showed up in our recent work on organizational alignment. The methodology we use involves assessing the differences in how people perceive their workplace context and culture. So far, we have captured data from 64 teams, all in the private sector, mostly at operational levels.

How could these numbers logically co-exist?

Looking back, we have experienced a theme where people in successful companies can be fiercely proud of the brand they work for whilst at the same time, being deeply concerned about the company’s future viability.

We speculate that pride stands apart from other feelings when people look at their context at work because it reflects reputation earned in the past, not mood on the outlook going forwards. And because those past successes will always be there, pride feels permanent. It is as if the success itself assures more success in the future, hence the cliched warning, ‘Pride comes before a fall’.

Then, another number stuck out: within these same teams, the average level of positivity about the team situation and outlook going forwards is 67%. Could a high level of pride create a false sense of positivity despite low levels of preparedness?

Speculating again, it may well be that in more stable times gone by, past success was a predictor of future success. But not during times of ongoing change. As neuroscientists keep telling us, our brains just don’t accommodate change well.

People interpret things differently and alignment doesn’t happen by itself. The Mirror Mirror methodology identifies and addresses alignment gaps in teams to improve engagement and performance.