If you think you’ve got your finger on the pulse, think again. - Mirror Mirror - Team Alignment

If you think you’ve got your finger on the pulse, think again. 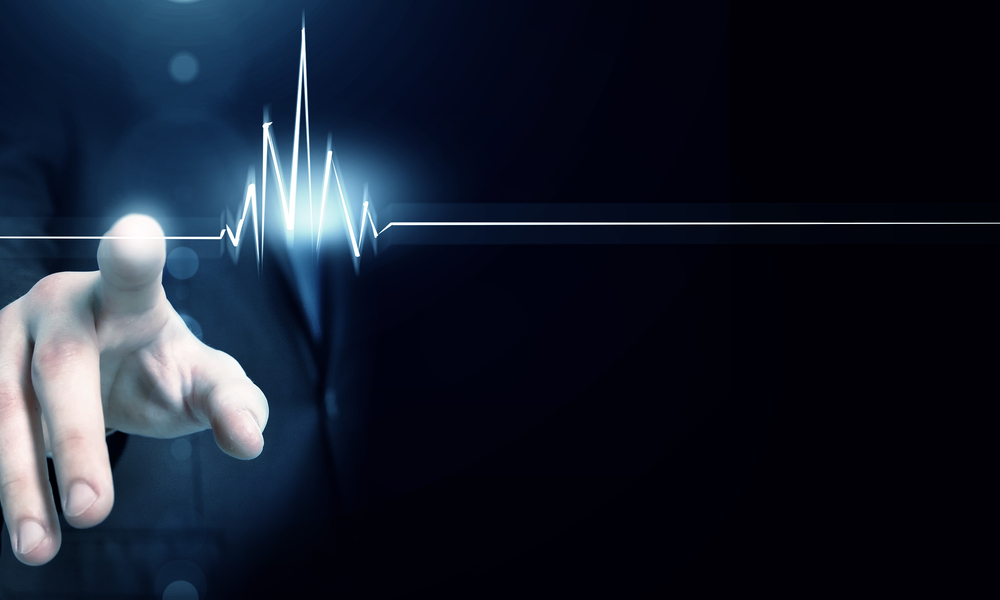 When a situation is so complex that someone has to have their ‘finger on the pulse’ to know what’s going on – human judgement just doesn’t cut it.  That’s because ‘gut-feel’ generalizations of what other people are thinking and feeling are inevitably tainted. They’re often based on inputs from those who talk the loudest or who have the strongest complaints. But more importantly, they are heard through ears distorted by biases, and seen through lenses coloured by personal motivation – consciously or not.

Only with a structured, impartial data-driven process that captures the meaning between people rather than from individuals, can you form a picture that represents popular perspectives with any level of accuracy.

There are situations where human judgement does beat data, however. If someone can connect a mood that others recognize and dislike (point A) to a future state that people desire and can believe in (point B), then this makes for a compelling vision that calls people to action. It’s a leadership story that no amount of data can express in the same way.

Martin Luther King’s “I have a dream” is a famous example. As he describes what he sees is possible for his public, they see more clearly what they want and how it could be real – and rally to support it. In this case, it’s 1963 and King is calling for an end to racism in the United States with civil and economic equal rights.  King’s intention matched the mood. But I doubt he did a full survey to validate his dream in advance of that speech.

Today however, with increasing levels of complexity in the workplace, the opportunities to match a big vision with an overall ‘mood’ is rare. Is there a single overall mood?  Under one brand, teams of people are in wildly different contexts and challenges.

To help with this, even employee surveys and pulse checks have their failings. They capture individual responses in a transactional way rather than discover the reasons behind what’s going on as it is created between people.

“…the view that all knowledge, and therefore all meaningful reality as such, is contingent upon human practices, being constructed in and out of interactions between human beings and their world and developed and transmitted within an essentially social context”.

According to Social Constructionism, meanings are constructed rather than discovered, and people may construct meanings in different ways depending on their ‘social relativity’. This is because all human knowledge is developed and transmitted in social situations, in specific socio-historical contexts (Berger & Luckmann, 1971; Crotty, 1998).

Since meanings are constructed and are not absolute, it is fair to say that Social Constructionism is relativist; it is not focused on ‘the way things are’ but ‘the sense people make of them’. It is not concerned with the validity of meanings, but the ways meanings are generated in socio-historical contexts, by people, from culture, through language.

In the absence of a ‘pulse’ to determine what people are thinking and feeling, many leaders instinctively move to a controlling style as an anchor.  Ironically, when things get more complex, control is less effective. Complexity science tells us that survival is about allowing things to emerge: the polar opposite of control.

What many organizations seem to be missing out on is the value from data-driven team interventions. These enable a team to make sense of what’s happening for themselves:

With data that enables these three things, a team can more self-manage to coordinate a ‘finger on the pulse’.